A laundry assistant working at East Lancashire Hospitals NHS Trust has won the Princes Trust Young Achiever of the Year award, after joining the Trust two years ago through the Get into NHS Hospital Services programme.

Thomas Pemberton was announced as the winner of the prestigious award at the virtual Princes Trust ceremony yesterday, hosted by Ant & Dec, which celebrates young people who have overcome significant barriers to transform their lives.

Thomas, who is now 22, became homeless at the age of 18 and realised he was heading down the wrong path, and mixing with people who had a negative influence on him. After applying for the Princes Trust, he joined ELHT in February 2018, and worked within different departments at the Royal Blackburn Teaching Hospital. He also took part in employability days as part of the programme, where he learnt about communication, teamwork, reliability, and resilience skills.

After only two weeks on the placement he was offered a job at the Trust, and has now progressed from part-time to full-time employment.

“My teenage years were hard for me and I was often in trouble. I was misunderstood and never felt that I got the support I needed for my mental health and learning difficulties. I wasn’t in education and things were tough, so I would find myself having arguments with my parents and being out on the streets.

“It was a whole new world entering the work environment and I soon discovered that I enjoyed being part of a team, especially in the laundry department where it was a physical job. I’ve worked really hard and now I’ve even managed to move into a property with my girlfriend.”

Since working at ELHT, Thomas has been mentoring other young people who have come through the programme and spoke at the Movement to Work Youth Summit at the Houses of Parliament in 2019. He has even been commended by The High Sheriff of Lancashire for his achievements.

Upon hearing the news of winning the award, Thomas said:

“Honestly I am really shocked. I knew that I had been nominated but I never actually thought I would get this far with it. I was proud of myself to even get to the finals, I thought that was an achievement in itself, but to win it, my mind is blown.

“Now I plan to just keep going and work my way to the top of my career. It won’t be anytime soon but I’ll get there eventually. I’d say to anyone thinking of applying to a programme on the Princes Trust to just go for it and don’t hold back, it could be the best decision you ever make.”

"We have been working in partnership with the Prince’s Trust for a number of years. As an organisation we are fully committed to helping young people develop skills and confidence to gain employment, which is why I am so proud to hear that Thomas has won the Homesense Young Achiever of the Year award.

“Since coming to East Lancashire Hospitals NHS Trust in 2018 Thomas has been a valued member of the laundry team and has hugely contributed to the important work they do behind the scenes, as well as being a fantastic mentor and advocate for ELHT and the Princes Trust. Well done Thomas, we are all extremely proud of you." 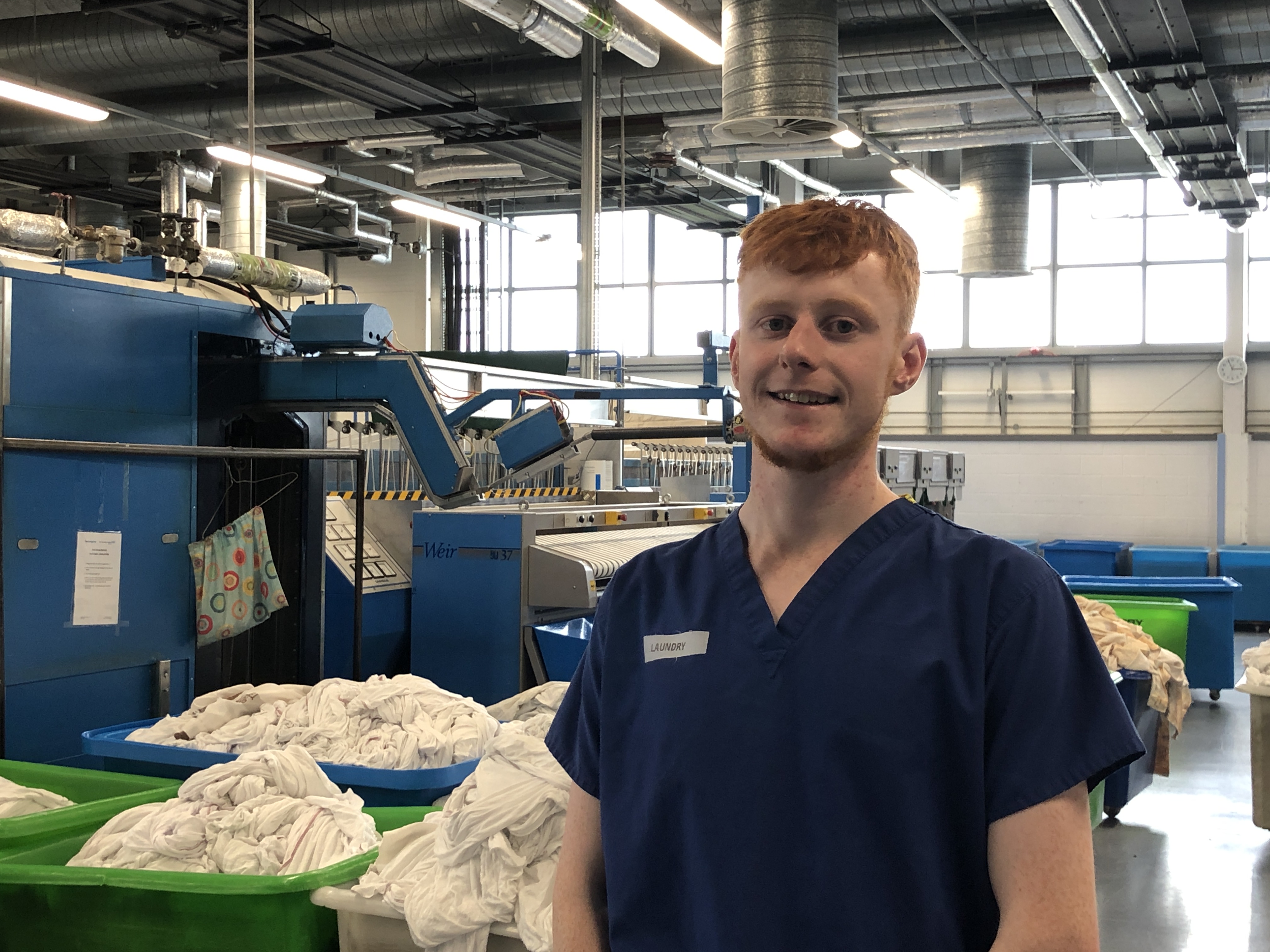