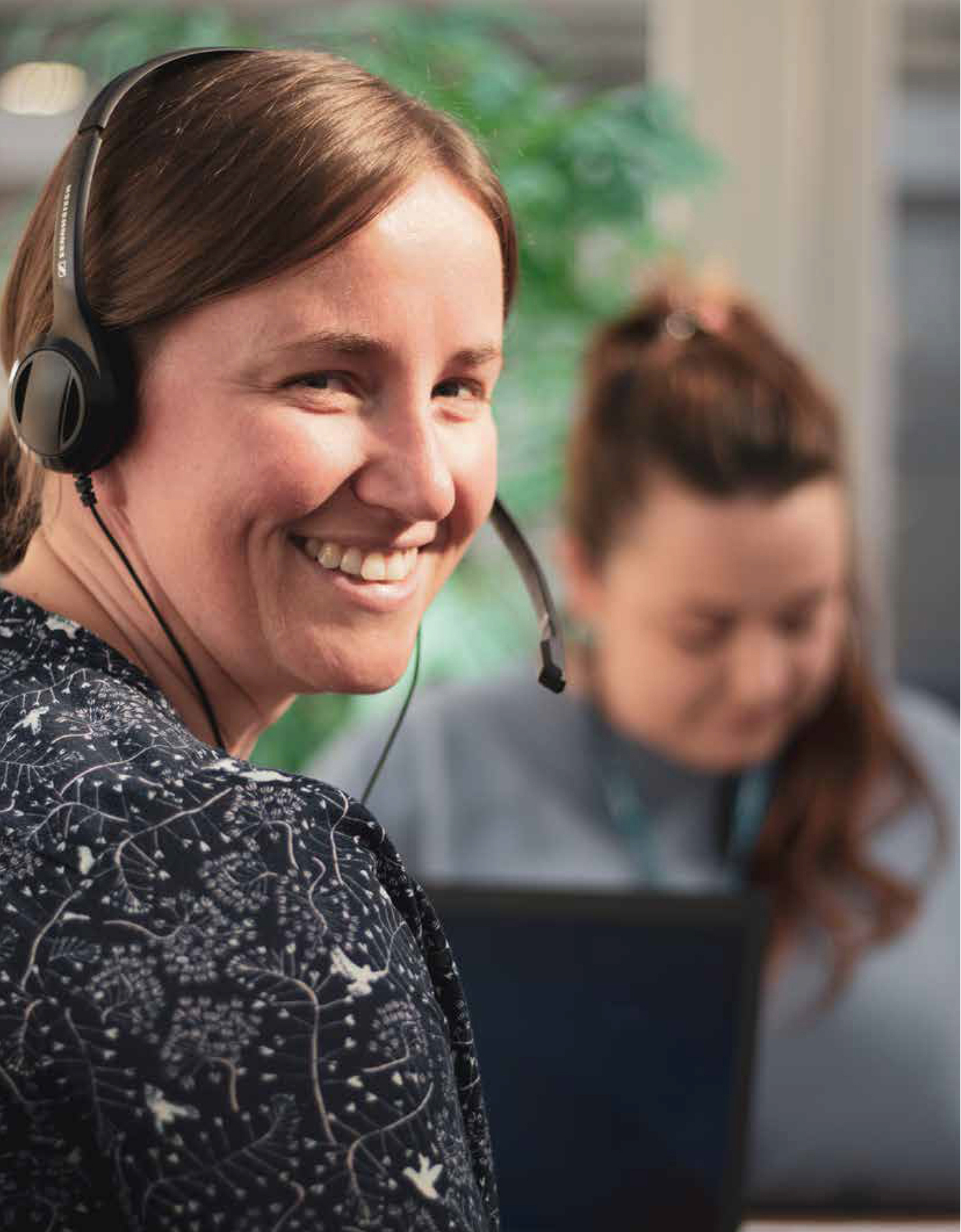 I remember first experiencing a problem with speech about four years ago but did not realise it was anything serious. People who used to come into the shop have since told me that occasionally I slurred my words and they thought I’d had a drink. I was a little aware of it but thought I was just talking too fast and didn’t know what it was.

Just over three years ago, I retired and my wife Janet and I moved to the village of Bolton-by-Bowland. The plan was
to spend our retirement travelling and fly fishing. That plan was put on hold when I accidentally fell from a ladder and broke my spine. I recovered from the injuries but noticed that I was starting to trip a lot and realised I couldn’t do things like walk and blow my nose or sneeze at the same time.

I know men can’t multi-task but I thought I should be able to do simple things at least! I went to see my GP who picked up on the slurred speech and thought I might have suffered a minor stroke. I then had 18 months of tests. Motor Neurone Disease is fairly rare so they tend to look at other diseases before they even consider it. However, Janet and I strongly suspected about six months before the diagnosis that I had MND; all the symptoms seemed to fit.

Despite our suspicions, the diagnosis still came as a huge shock. We were told the worst case scenario was that most people only live for three to five years after diagnosis. MND is different in everybody but ultimately everything shuts down apart from your brain and most people eventually lose their voice.

With that thought in my mind and after referral to Burnley General Hospital for speech therapy, I asked about voice banking. My therapist Rhiannon Evans was very supportive. She told me that no one in the Ribble Valley had done it yet. It was a red rag to a bull and made me determined to do it!

Voice banking allows me to record a set list of phrases using my own voice. This is then converted to create my personal synthetic voice. It is amazing and very clever how it works.

My ‘banked‘ voice is used to create a computer generated voice that sounds just like me. So when my voice goes, as long as I have use of my hand, I’ll be able to type and use my banked voice to speak.

The function I will miss most is my voice. Communication is everything. I know I will eventually end up in a nasty place, but if I can still communicate things will be more bearable.

My MND has now progressed and put me in a wheelchair.  However, I remain positive and won’t allow the condition to stand in the way of anything I want to do.

I’ve some bad moments, but between Janet and myself we won’t let it defeat us. The important thing for me is that voice banking will make a huge difference when my voice has gone and I can’t get it back. I will still be able to talk to our daughters Claire and Lucy and three grandchildren, and they will recognise my voice as grandad’s voice and not just a robotic or stranger’s voice.

Since I became the first person in East Lancashire to successfully voice-bank, a few other people have successfully banked theirs. I’m determined to do all I can to raise awareness and encourage others to do the same.

Being able to still use your own voice when the time comes that you lose the ability of speech gives a personal touch that you don’t get with a synthetic voice. It is comforting for family members to hold on to something so personal.