Swapping her scrubs for screenwriting, an Anaesthetic Nurse at East Lancashire Hospitals NHS Trust has been shortlisted in the NHS Heroes Casualty Writing Contest. An exciting opportunity for frontline medical professionals to have a chance to write their own shadow episode of the hit BBC show Casualty.

Anna Grey, who retired as a senior nurse at 60 but returned to ELHT a year ago to work as a nurse part-time, has fought off hundreds of candidates to claim one of the top four positions in the competition, with final judging due in the new year.

The competition, open to any serving or retired frontline medical professionals, will give one lucky winner full access to a BBC script editor and input from the Casualty team to create their own paid shadow script, which could end up being commissioned for the high-profile programme.

Anna, who qualified as a nurse over 40 years ago, found her love of screenwriting through her passion for her patients, learning from their stories, backgrounds and life experiences. After years of rejections, she wrote a play called ‘The Best Little Nightclub in Chorley’ which sold out Runshaw College Theatre in 2012 and is now a finalist in the BBC competition.

Talking about her passion and the competition, she said: “Screenwriting is complex and a very tough industry, it most definitely requires tough skin. I’m part of various writing groups online and heard about the opportunity through this and it resonated with me instantly. I’ve grown up with Casualty and know the characters inside and out.”

“Writing feeds my creative mind and character and keeps me mentally healthy. You don’t have to be the next J.K Rowling – instead, it may be to release your creative thoughts and feelings which can be a great outlet when working in such a pressured environment like the NHS at the moment.”

To get to the final four, Anna had to go through various stages of the competition, including submitting the first and last scene of the episode which was then shortlisted to be read by the Casualty team. Following this, Anna was invited to the interview stage on Zoom with the Casualty script and series producers who give notes on the script submissions after which just four candidates remained.

Upon hearing she was a finalist, Anna said: “I was out food shopping and got a ping email alert, it was the Series Producer of Casualty telling me I was through. I couldn’t believe it as I knew hundreds of scripts had been submitted.”

She added: “I’m dyslexic but I’ve never let it hold me back. I love the balance of writing and working part-time as a staff nurse in operating theatres, there is a camaraderie and passion for giving the best care to patients on their journeys through theatres and these are often what have inspired my writing.”

The final stage of the competition will conclude next year following the producer’s notes and then a winner will be announced.

Anna added: “Of course the two stories I’ve written for the episode are top secret but rest assured there will be lots of drama and fingers crossed we may get to see them on the big screen.” 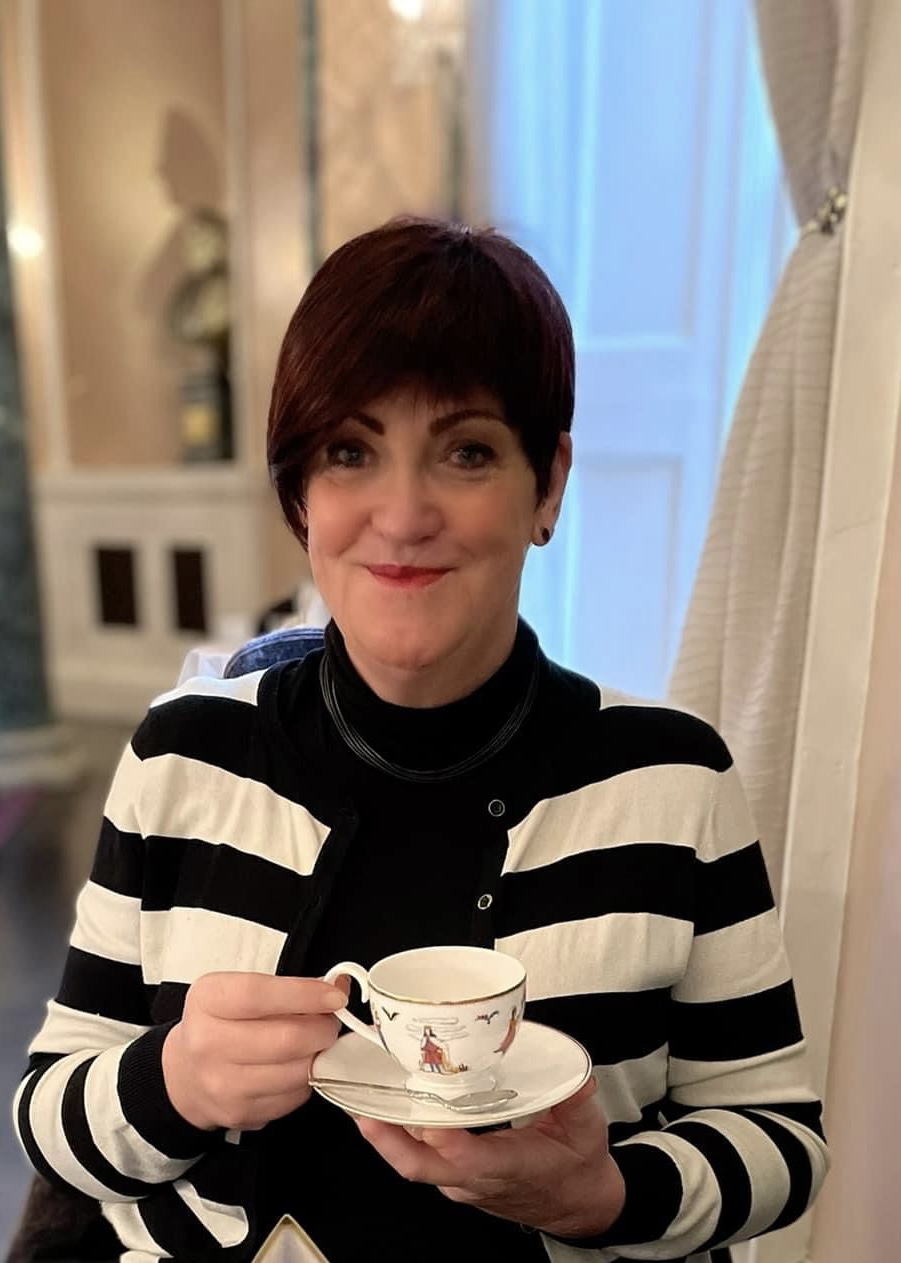